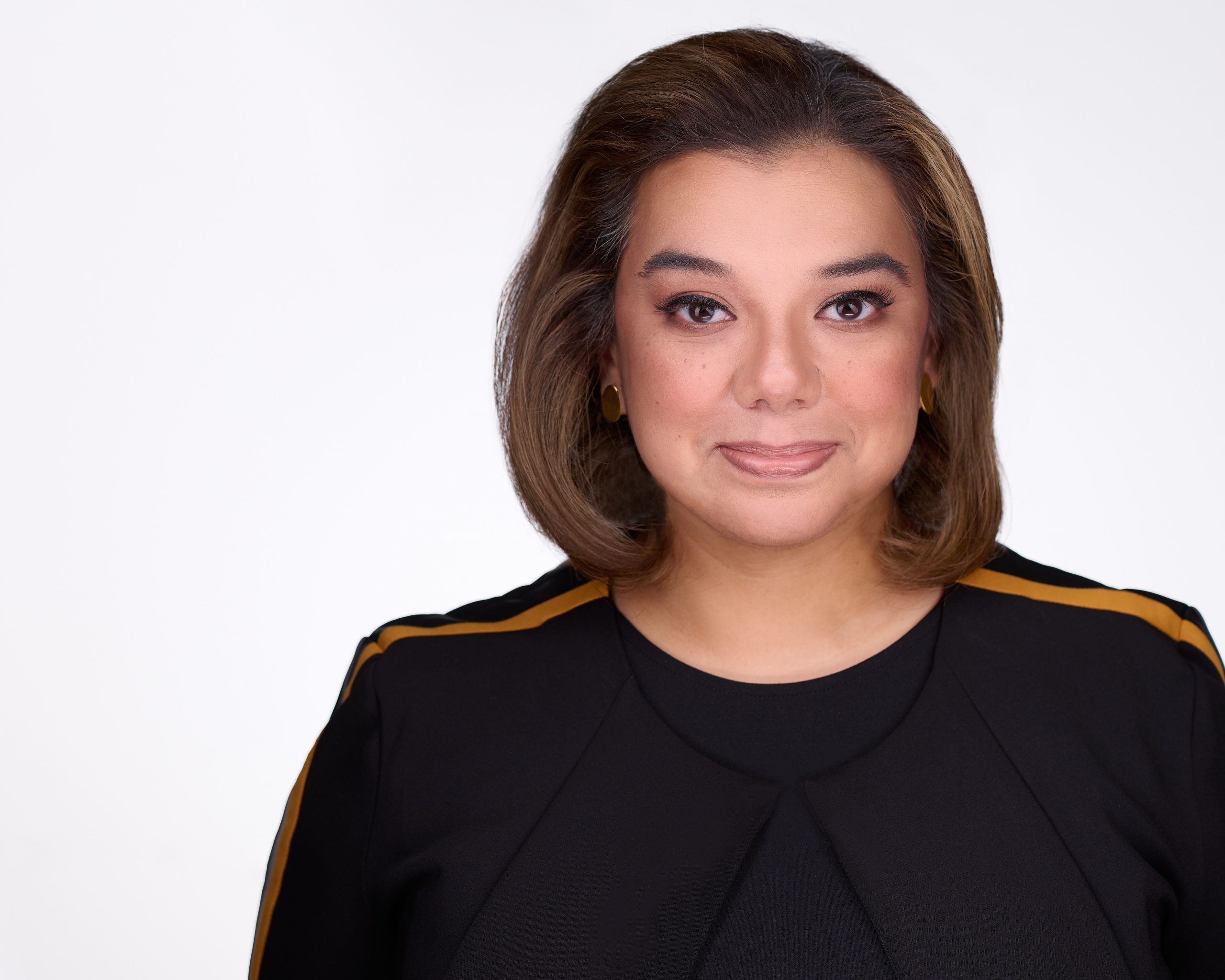 On this week’s episode of Illinois Latino Opinion+, Claudia Silva-Hernandez, who is running for Cook County Circuit Court Judge, joined to discuss her campaign and why she thinks she should be elected.

Silva-Hernandez grew up in the south suburbs of Dalton and Flossmoor, areas which both have low Hispanic-Latino populations. She says that growing up, educators thought she didn’t understand English, because she was bilingual and because she was a shy child. It made her feel invisible during her school years, but she says it now motivates her to try to prevent others from feeling that way while they navigate the legal process.

“So that’s really one of my driving forces for wanting to be a judge is I want to make people feel visible. I know what it’s like to feel marginalized or scared or to feel out of place, and I think a lot of litigants who come to our courtroom these days definitely feel like the cards are stacked up against them,” she said.

Silva-Hernandez’s legal experience includes positions at the Chicago Housing Authority, Will County Public Defender’s, and the Clerk’s Office of the Circuit of Cook County, among others. She says that she’s held each of these roles with the intention of helping others and feels like they’ve all contributed to preparing her for the potential role as Cook County Circuit Court Judge.

Silva-Hernandez is a candidate in the primary election, which will be held on June 28, 2022. The general election takes place on November 8, 2022.