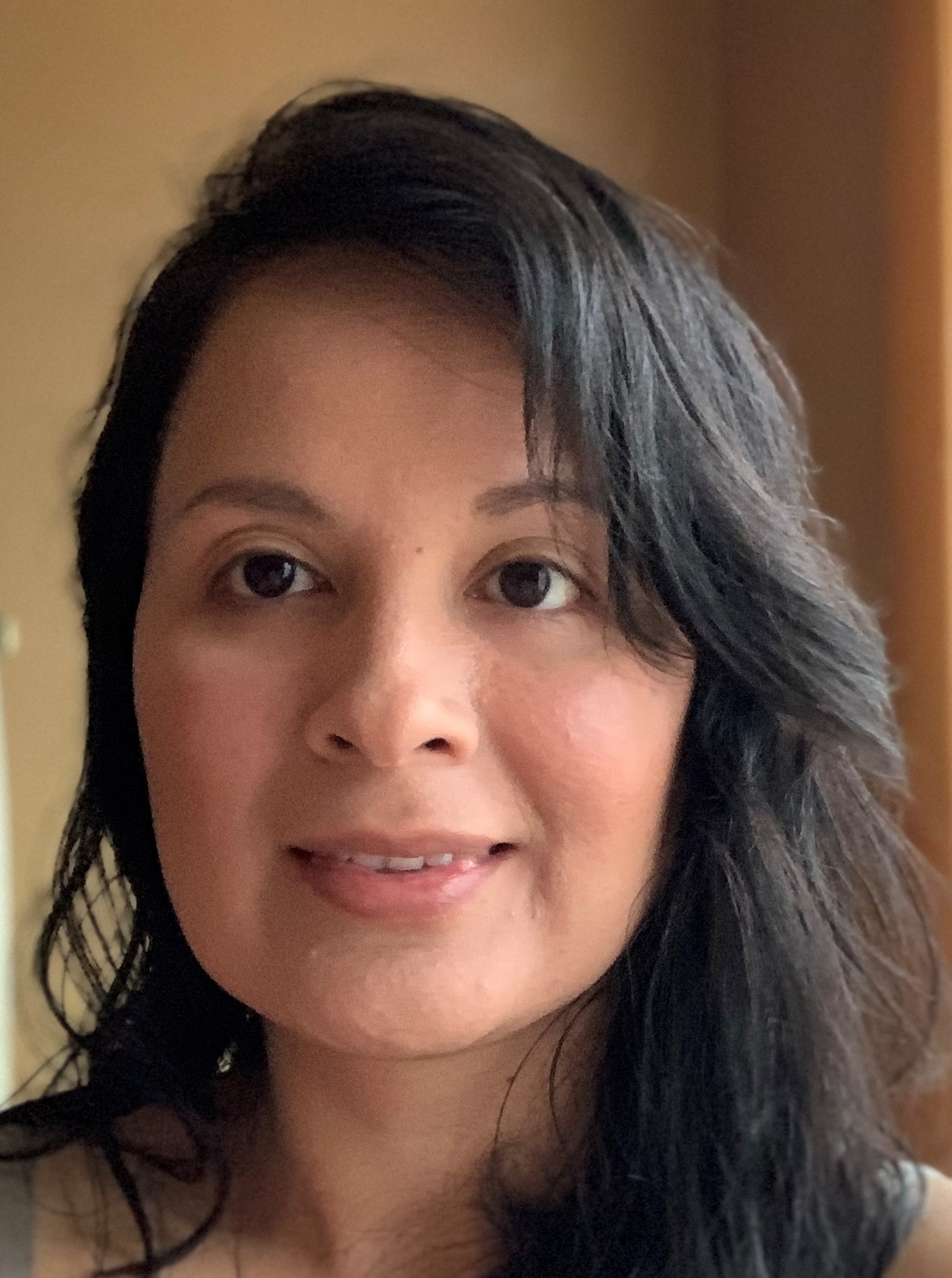 Welcome to the first episode of ILLN Opinion+ where we talk about major issues the Latinx and underrepresented communities face in the state of Illinois.

This week we spoke with Beatriz Valdez, the Deputy Director of Illinois CASA.

Illinois CASA was founded in 1993 as the local branch of a national organization that strives to support neglected and abused children, many of whom are in the foster care system. The CASAs, or Court Appointed Special Advocates, are volunteers assigned by a judge to children involved in abuse or neglect cases to aid in providing an objective, well-researched recommendation for the best interest of the child.

Illinois CASA has expressed its commitment to promoting diversity, inclusion, and equity which is important in critical cases such as the ones their advocates take on. Valdez says it was important for CASA to not only adopt these values in their mission but to exemplify this through ensuring volunteers and members of their board resemble the diversity of the people they serve.

A recurring issue the organization faces is staffing, both in general and specifically of minority populations. Valdez says that CASA is working to attract the Latinx and Black communities to their organization through more inclusive messaging. She emphasizes the influence volunteers have on their assigned youth stating “they’re much more likely to go home sooner, be unified with their families sooner, things just get settled much more quickly in court instead of lingering for years because you have a dedicated person who really understands this single individual, this single child, and the family dynamics.”

Valdez is extremely passionate about her work and improving the experiences of POC who find themselves navigating the system. She says, “one of the things that really struck me is sometimes the system can really do more harm than good for specific families, but especially families of color. I think that’s why I’m so committed to the work that Illinois CASA does and why I feel like we need to have more diverse volunteers.”

Resources mentioned in this episode:

In this article:Beatriz Valdez, CASA