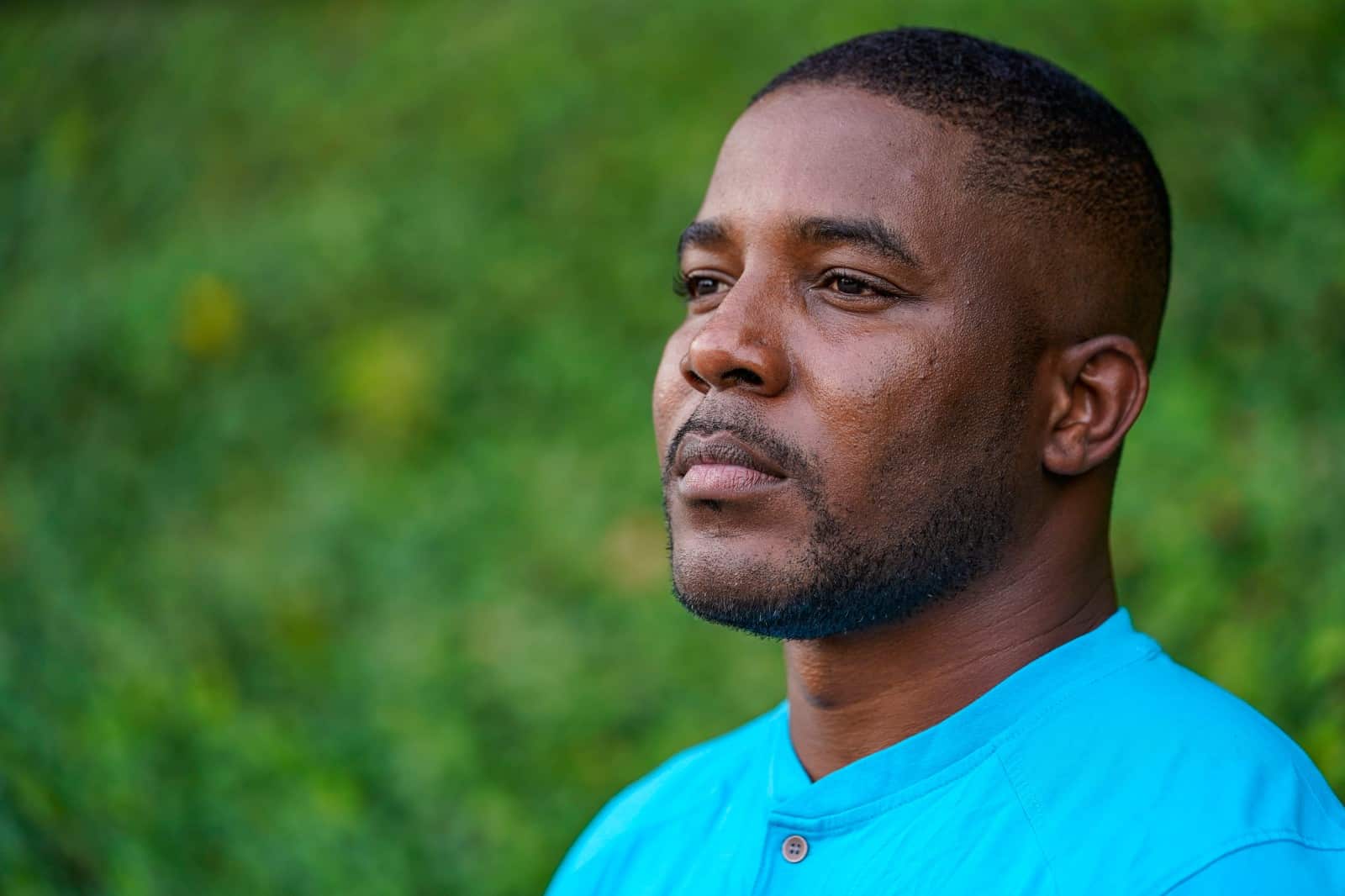 An Illinois law aimed at ending federal immigration detention in the New Year has hit another legal snag, delaying a change immigrant rights activists had celebrated as historic.

Local governments in Illinois cannot enter into new federal agreements allowing jails to house immigrant detainees and must end old ones in 2022 under the law signed in August by Gov. JB Pritzker.

Three Illinois counties with such federal agreements faced a Jan. 1 deadline to end contracts. While one in downstate Illinois complied last year, two others are involved in a federal lawsuit challenging the law. The case was dismissed last month, but a federal judge on Thursday granted an extension while an appeal is considered. Authorities in McHenry and Kankakee counties now have until Jan. 13.

“I was very happy. I was even crying. I felt like this was a miracle,” said Angel, an immigrant from Honduras who declined to give his last name out of concern for his pending immigration case. The father of four said he left Honduras to escape gang violence.

He was detained for about a month after police found him asleep in a parked car after he had been drinking. He was turned over to immigration authorities. After his release from Pulaski during the Labor Day weekend, he was reunited with family in Indiana, according to Diana Rashid, an attorney with the Chicago-based National Immigrant Justice Center.

For more on why immigrant rights activists say incarcerating people awaiting immigration proceedings is inhumane and costly, but others, including authorities in McHenry and Kankakee counties, argue they’ll lose revenue and that ending contracts creates new complications such as moving detainees away from family – read Sophia Tarren’s story on WBEZ.

Johannes Favi, an immigrant from Benin, poses outside his home in Indianapolis, Monday, Aug. 16, 2021. Formerly detained in Kankakee, Ill., he has been active in pushing for the end of detention of immigrants. Michael Conroy / Associated Press

Publisher’s Note: IL Latino News and WBEZ are partners in serving the Hispanic-Latino community and members of the Solving For Chicago coalition.