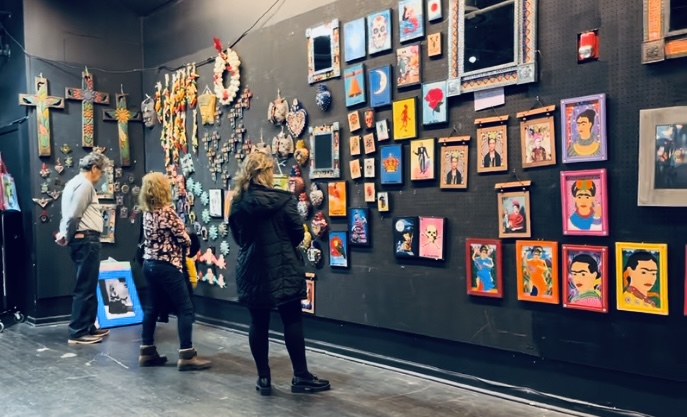 The National Museum of Mexican Art in Chicago’s Lower West Side is home to one of the country’s largest Mexican art collections, including more than 18,000 seminal pieces from ancient Mexico to the present.

In 1982, Carlos Tortolero organized a group of fellow educators and founded the Mexican Fine Arts Center Museum, which opened its doors in 1987. The goal was to establish an arts and cultural organization committed to accessibility, education and social justice.

In 2001, the museum expanded to a 48,000 square-foot, state-of-the-art facility in the heart of Pilsen and in 2006 we unveiled a new name, the National Museum of Mexican Art.

Citlalli Magali Sotelo, is a 21-year-old Mexican-American and a first-generation college student. She is currently a junior at Columbia College Chicago and aspire to be a bilingual or trilingual journalist.

Sotelo is one of the students in the Creating the TV News Package class taught by Hugo Balta. Balta is the Publisher of Illinois Latino News, part of the Latino News Network.

In this article:art, holiday, National Museum of Mexican Art, Pilsen 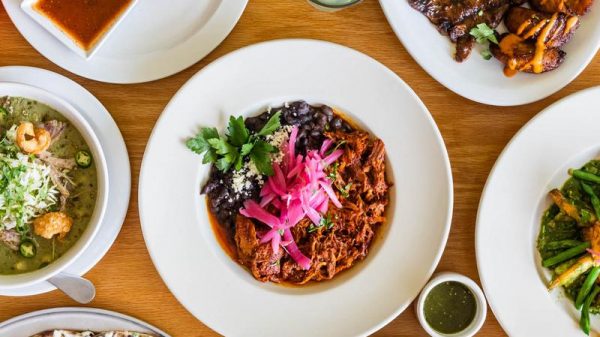 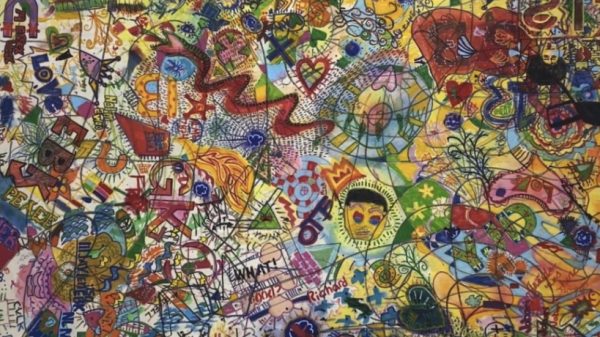 IL Latino News produces stories focused on the responses to the social determinants of health. Social and Community Context is the connection between characteristics... 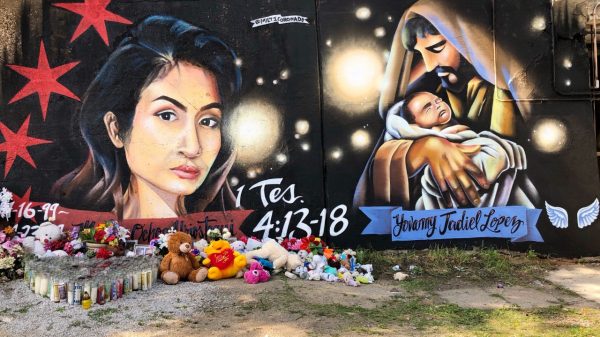 Latino artists leave messages of activism through streets of Chicago

Art is more human than even science. It has been a constant form of expression since before written language appeared. The first sample of...