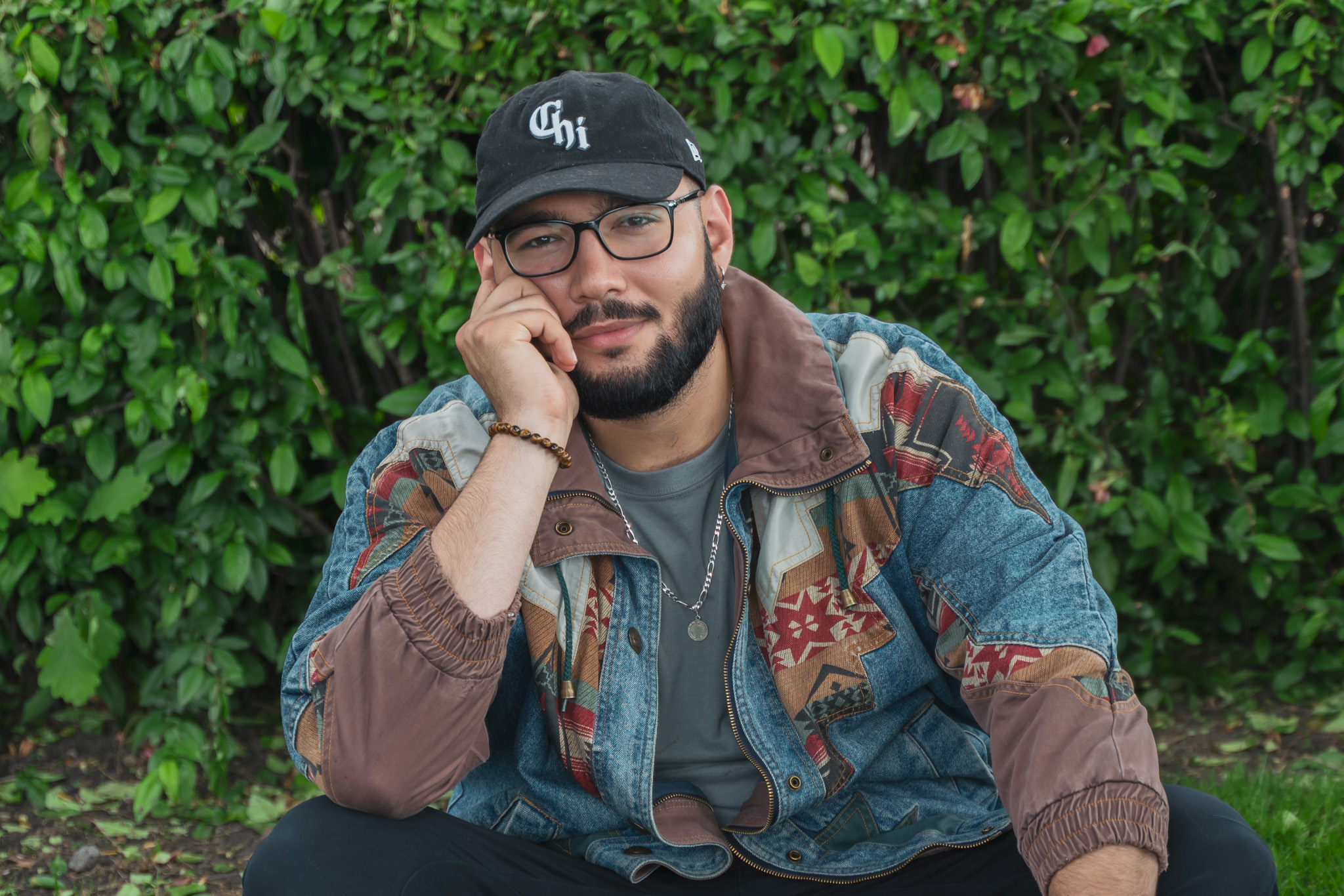 Welcome to another episode of Illinois Latino News Opinion+, where we talk about major issues the Latinx and other underrepresented communities face in the state.

This week we spoke with Oscar Sanchez, a local activist and the Community Planning Manager of the Southeast Environmental Task Force.

Sanchez said that recognizing his privilege motivated him to become active in his community. He is the son of immigrants and was raised on the Southeast Side of Chicago. He saw the advantages that he had over other members of his family, including being documented and being lighter complected.

His activism work started with advocating for undocumented people, but he says he has since taken a step back from this work and now acts as an ally in order to allow more space for people within the community.

“I’ve learned that the way you uplift voices of undocumented individuals is by allowing them to know that they themselves can be their own voices, they don’t need anyone else,” he said.

Much of his work focuses on environmental racism, defined as a form of systemic racism in which laws or policies place the burden of environmental hazards in areas that directly impact people of color.

Sanchez said that the most polluted areas of the city overlap with areas where people experience the most respiratory issues, most often in Black and Brown neighborhoods. He called it a byproduct of segregation and housing policies formed in the 1930’s.

In order to proactively address and take action against these issues, Sanchez stressed the importance of recognizing the intersectionality between environmental issues and other major issues marginalized communities face, including labor rights and abortion rights, because there is a deep history of people’s concerns being neglected.

“For many years we’ve been silenced, or it hasn’t even been considered something to be ‘serious’ or of a priority.” He continued, “Yes it’s complex, but it’s intersectional. That means that if we move one part, it’ll move everything else and that’s why I always talk about [how] we have to do this together.”

The Southeast Side, which runs along the Indiana border, was once a booming industrial area. According to WTTW, the U.S. Steel Industry here once employed 40,000 people but when the industry collapsed during the ‘70’s and ‘80’s mass layoffs caused the economy to shift.

Sanchez was asked why he thought his community was overlooked by the media, politicians and other Chicagoans, in which he clarified that he felt the area was neglected and compared it to “vibrant” neighborhoods like Pilsen, which face gentrification.

“People look to be in a space that’s full of joy. The Southeast Side, we can be very honest- our community members are full of joy and they’re fighting that and looking to build that… but when you come outside our community you see all this scrap metal or you see all the different types of operations here you don’t want to be around that and we don’t either.”

Sanchez has been fighting against environmental racism and injustices in his neighborhood since he was in his early twenties. He participated in a hunger strike to prevent metal scrapper General Iron from moving their operation to the Southeast Side. He also co-founded the Southwest Youth Alliance in 2018 to amplify opportunities for young people in his neighborhood.

“Youth are our living future right now and if we empower them, we give them love and we embrace them, they’re the ones that are going to create the future you need,” said Sanchez.