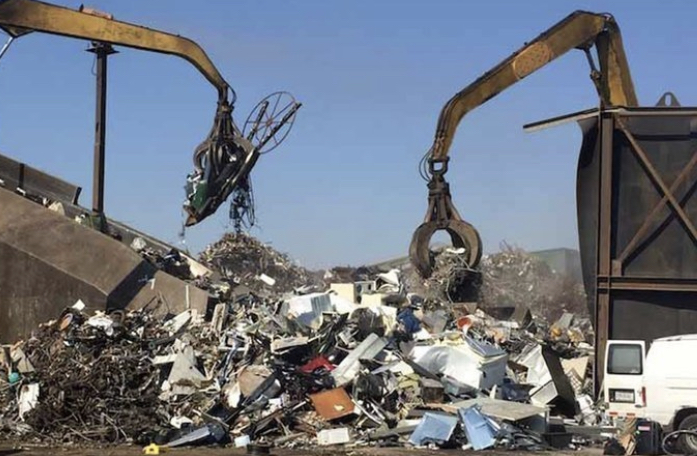 City officials made the right decision by denying General Iron’s permit, but something is clearly wrong when it takes four excruciating years – for everyone involved – to settle a permit dispute. The fight was so intense that it even led to an intervention from federal agencies. Ultimately, it demonstrated the glaring flaws and systemic racism embedded in the permitting process for industry and the urgent need to reform zoning and land-use laws in Chicago.

From the first day that we heard about the proposed move of General Iron from Lincoln Park to our neighborhood, Southeast Siders didn’t want a facility with a history of fires, explosions, and all the other problems that made residents of Lincoln Park call for it to be shut down for years. We knew that if this facility received a permit, it would be shredding entire cars down the street from George Washington High School for years to come.

As a lifelong Southeast Sider, I’ve lost count of the toxic industries that are allowed to open up shop near me. Every time a new one piles into the neighborhood, there is little transparency, community participation or accountability in the process.

It seems that we are a sacrifice zone to polluters and that the city’s zoning laws are designed to keep us buried in industry. To Southeast Siders, these laws are not all that different from the redlining that cut deep race divisions between Chicago’s neighborhoods that maintained inequities for communities of color.

The city’s history of segregation and racism has forced communities of color to suffer a lesser quality of life than wealthy white residents for decades.

According to the CDPH’s Health Impact Assessment of RMG-General Iron, life expectancy for Southeast Side neighborhoods is two to nearly seven years shorter than in Lincoln Park. All three Southeast Side community areas rank in the bottom half of all Chicago’s community areas for life expectancy, cardiac and respiratory disease, and self-rated health, among other metrics. The CDPH has also identified these areas as having among the lowest child opportunities in the city, based on educational, health and environmental, and social and economic data.

The solution is to make clear guidelines to the permitting process that are equitable, transparent, and leave plenty of room for genuine community participation. The health of residents should be the deciding factor, and the city must prevent industry from amassing in communities of color.

No community should have to worry about breathing neurotoxins or being covered in dust saturated with heavy metals like lead and arsenic from the industries that brush up against houses and parks. The first line of defense for our health should be in the permitting process for new industries.

If we had an equitable permitting process, the General Iron decision would not have taken as long as it did. The city could have taken into consideration the almost 250 industrial facilities that line the South Branch of the Chicago River and the existing monitors that register some of the highest levels of toxic metals like lead in the entire state. The city would have listened to the neighbors and heard our long list of concerns which would have led to the inevitable denial of this permit.

Mayor Lightfoot promised to introduce an ordinance that would address cumulative impacts and make the permitting process more equitable. Environmental justice communities will hold the mayor to her promise for a long-overdue legislative fix to a system that isn’t working for anyone.

The Southeast Side was essential in making Chicago and the region what it is today, and it’s still an essential part of the city where the people who live here can decide what our community should look like. We can be an important part of planning and building a healthier Southeast Side whose prosperity will open up new possibilities for our city.

Gina Ramirez works to further sustainable land use and zoning rules that can provide crucial protections to areas of Chicago, like the Southeast Side, that are burdened with cumulative industrial pollution. Ramirez is an active member of the Coalition to Ban Petcoke and the Southeast Environmental Taskforce. She has a MA focused in sociology from Roosevelt University and BA in communications from DePaul University.

Publisher’s Note: Do you have something to say? We’re interested. Submit ideas for Opinion-Editorial essays and/or finished work to Info@LatinoNewsNetwork.com

In this article:General Iron, Hispanics and environmental justice 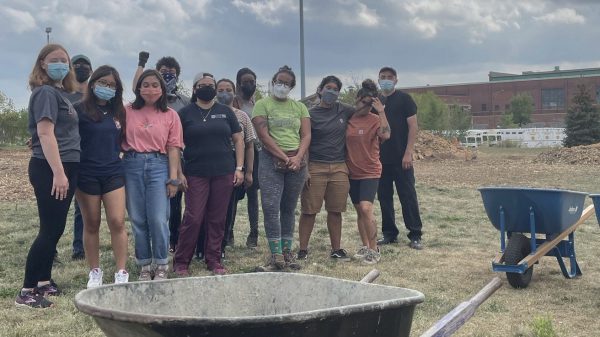 The Little Village community is reaping the fruits of an over 20-year long fight for environmental justice with the construction of a farm in... 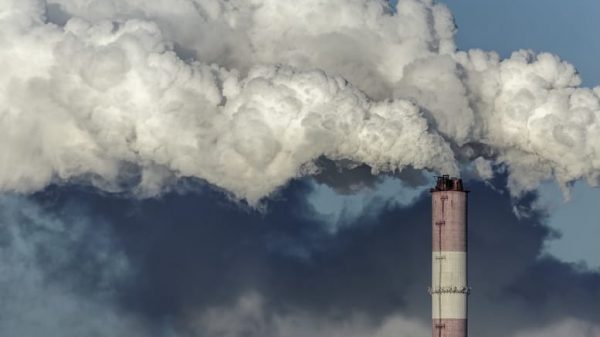 We need laws and regulations that protect our health, economic investments in our communities that do not harm

Environmental injustices in Chicago stem directly from racism and harm the health of communities of color. Every day I see how segregation in my city creates a sacrifice zone out of my...