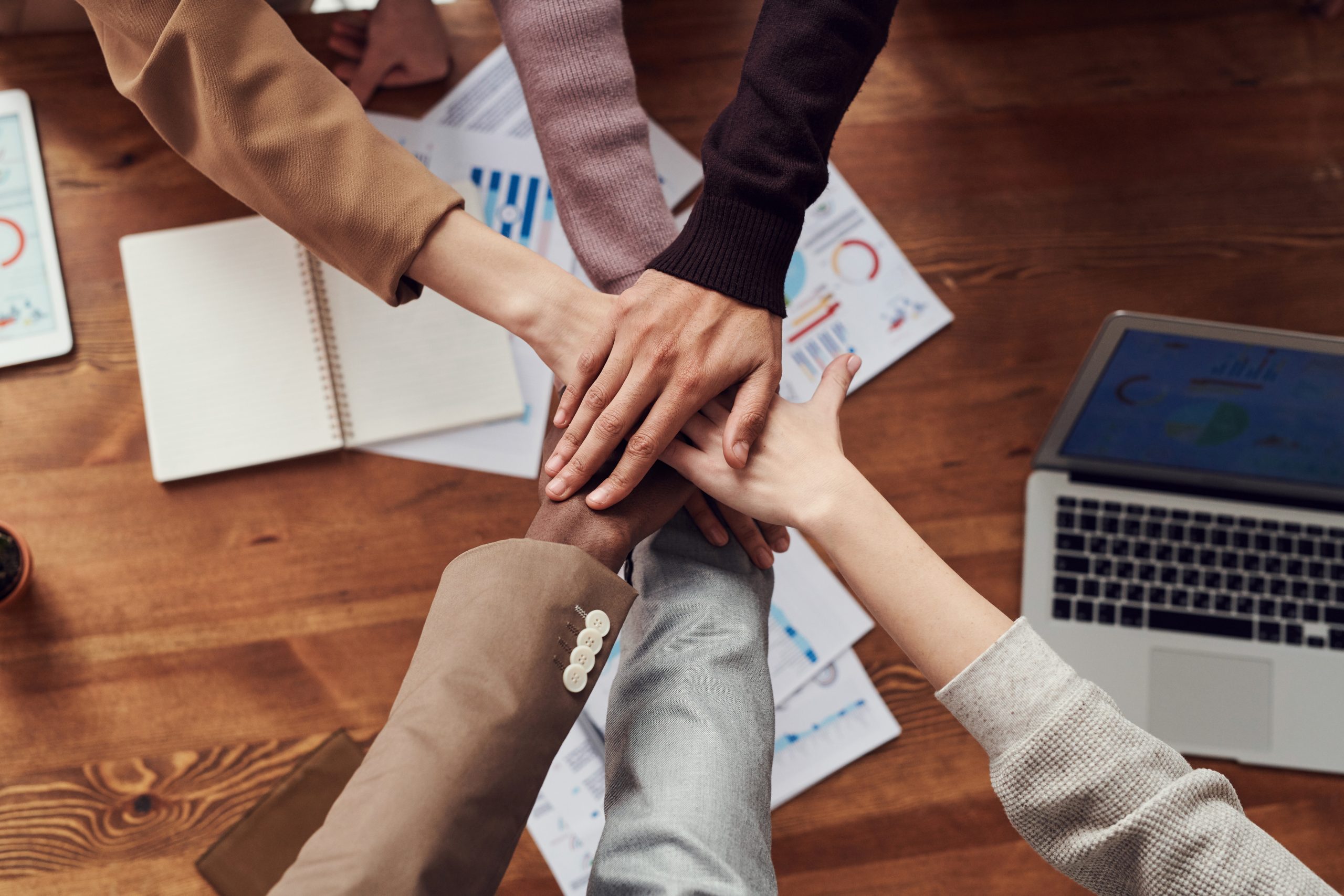 The National Association of Latino Elected Officials (NALEO) reports that Latinos make up less than 2 percent of all elected officials in the country. This number is dramatically low considering that 18.1 percent of the U.S. population identify as Latino.

With 17.5 percent of the total population in Illinois identifying as Hispanic or Latino, the national statistics are not proportionate to the people living in the state.

In preparation for the upcoming Illinois Primary Election, this month’s Latinx Talks intended to promote diversity in politics by focusing on some of the Latinas on the ballot advocating for change to the system.

Navarro-Gercone was recently removed from the ballot due to the SAFE-T Act, a new Illinois law that requires sherrifs to be a certified law enforcement officer or receive the equivalent training from another state or federal agency.

The virtual town hall was streamed on Facebook Live, providing each speaker with the opportunity to discuss the issues most important to them and explain why they were the best candidate for the positions they’re running for.

The panelists all shared their thoughts on why it is important to elect more Latinas into political positions, especially at the local level.

“Now more than ever we need to make sure that we’re elevating female voices and electing women into all levels of government,” said Toro, who also explained her stance on supporting women’s rights and being “unconditionally pro-choice.”

Martinez spoke on her experience navigating Illinois politics as a Latina. Martinez broke barriers in 2003 when she became the first Latina elected into the Illinois State Senate and again in 2020 by being elected the first Latina Clerk of the Circuit Court of Cook County.

“We are the change that the state of Illinois, the county, the city, needs,” she said.

NALEO projects that 353,500 Latinos will vote in Illinois in the 2022 election. The Illinois Primary Election takes place on June 28 and Early Voting is currently underway.

Cover photo by fauxels for Pexels

Latinx Talks is a monthly program produced by Imagen Marketing Consultants. The new Latino speakers series aims to bring to the forefront the inequities facing the Hispanic-Latino community.

In partnership with Latinx Talks, ILLN provided live Twitter coverage of the event.

In this article:Election, Illinois Primary, Latinas in Politcs 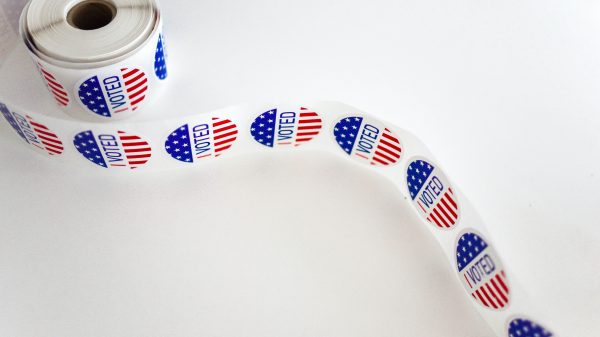 “We are thrilled to welcome the inaugural cohort,”reads the announcement by Solutions Journalism Network (SJN) and Hearken, sponsors of Democracy SOS. ”Together, they will...