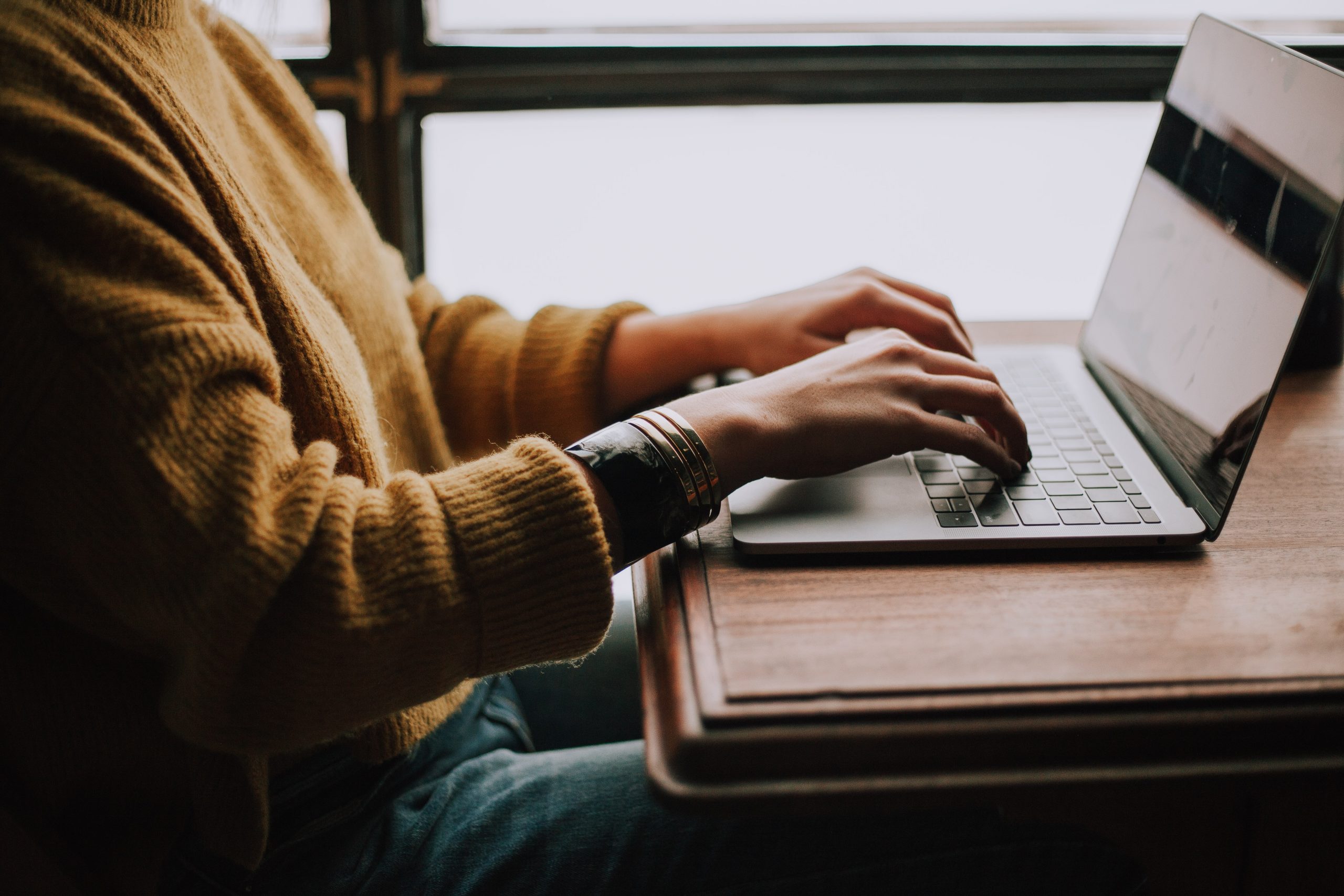 In less than a year since it launched, Illinois Latino News has gained recognition in the Hispanic-Latino market, being named one of the “90 Best Latina Blogs and Websites” by Feedspot. According to Feedspot, this list was specifically ranked by “traffic, social media followers, domain authority and freshness.”

As Latino News Network’s (LNN) youngest market, ILLN has strived to bring greater visibility to Latinos in Illinois by producing stories that highlight their voices, such as a young Latina entrepreneur’s role in constructing mega-development Lincoln Yards and the suggested implementation of Hispanic-Latino culture in treating mental health concerns, to name a few.

ILLN debuted in October 2021, becoming LNN’s first outlet outside of New England and spearheading the organization’s venture into the Midwest.

“Our newsroom is thrilled to be included in Feedspot’s “90 Best” list,” said Hugo Balta, Owner and Publisher of the Latino News Network. “For Illinois Latino News to be among the three recognized, having only launched last October, speaks to the dedication and quality of work by our team.”

ILLN joins New Hampshire Latino News (NHLN) and the LNN landing page to be named 60, 65, and 81 respectively on the list. They were included among other influential websites and blogs in the Hispanic-Latino market, including Remezcla, HuffPost Latino Voices, The National Association of Hispanic Journalists and Latino Rebels.

Feedspot ranks blogs, podcasts and influencers into different niche categories to provide users with a convenient method of staying up-to-date with all of their favorite media in one place. The site utilizes a combination of algorithm and human input to curate the lists, sorting through millions of blogs on the internet to select the most influential across 5,000 categories and industries.