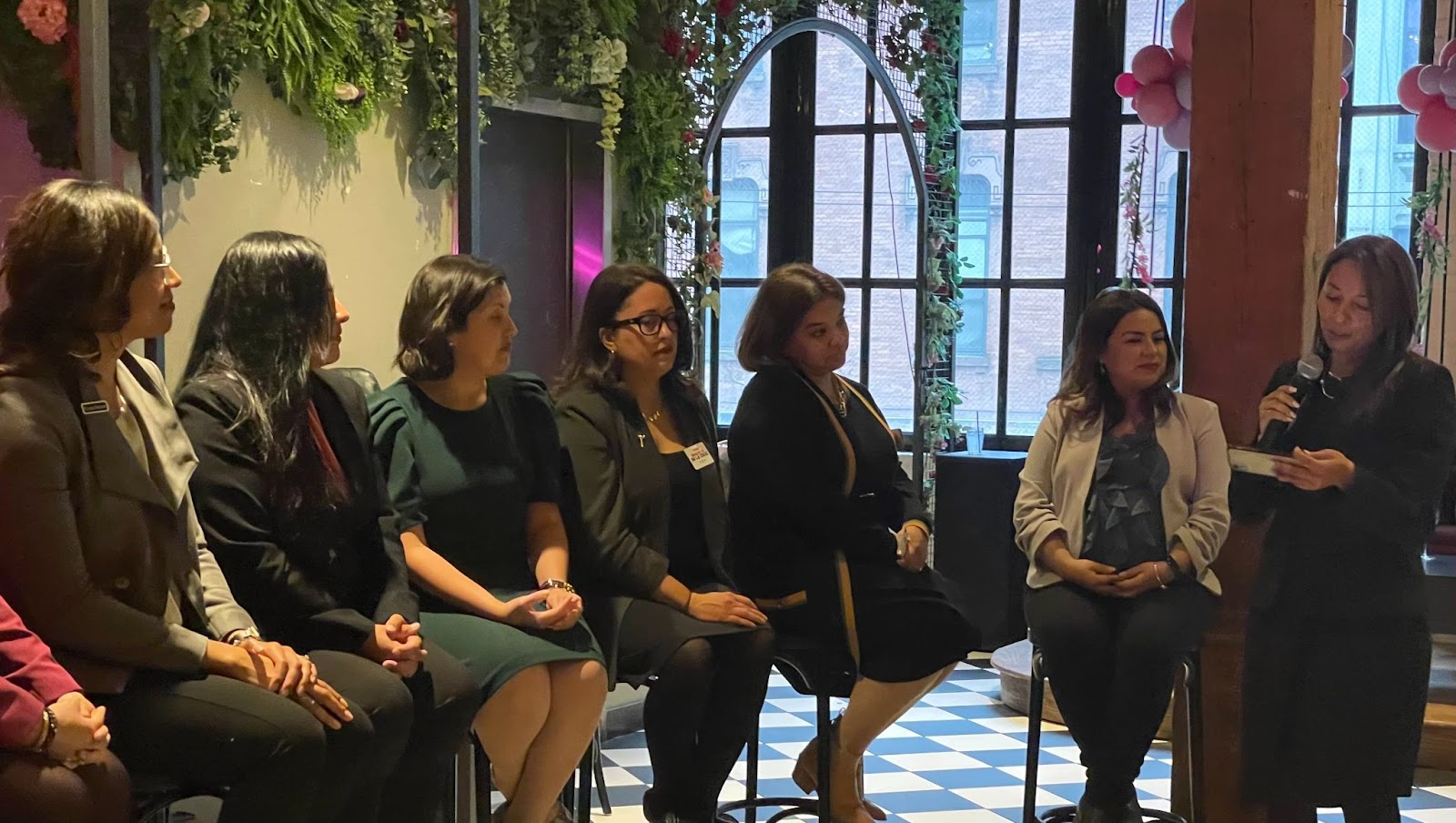 Delia Ramirez, Illinois’s state representative for the 4th District, is poised to play a pivotal role in the 2022 congressional elections. Not only is she running for the state’s newly drawn 3rd Congressional District, but if elected, she would make history as the first Latina congresswoman from the Midwest.

“It’s about making sure that every woman can see themselves in every space of power,” Ramirez said. “Because when we arrive, we are that wild dream realized.”

Born and raised in Humboldt Park, the daughter of Guatemalan immigrants, Delia Ramirez comes from a long line of resilient women; her mother crossed the border when she was pregnant with Delia during her first trimester. “This woman wanted to be in this country because she wanted her daughter to have more than she ever had,” Ramirez said.

She started her career volunteering at shelters to help people find housing and jobs and worked her way up to become a state representative. When there was an open seat in the State House, the people she had helped through the years started asking her to run. “And I said, ‘oh, why me?’ Someone should run but not me. And part of the reason was because I hadn’t seen a young Latina in these spaces,” she said.

Ramirez was among several Illinois Latina candidates who discussed the importance of making space for Latino and female voices in the 2022 elections at the Latinas in Politics forum discussion, which took place at the Hubbard Inn on April 27th.

The panel, which was conducted by the Latina Executives and Entrepreneurs Network (LEEN), featured voices from prominent Illinois representatives such as Illinois State Senator Karina Villa, Maria Reyes, the candidate for the DuPage County Commission Board, Leticia Garcia, the candidate for the Cook County Commission Board, and Claudia Silva-Hernandez, who is running as a judge candidate in the Cook County elections.

Latina representation in politics is more important now than ever before, as only about 3 percent of the voting senators and representatives in Congress are Latinas, despite accounting for as much as 16 percent of the female workforce, according to NBC News.

Ramirez isn’t the only Latina who had to work her way to the top from humble beginnings. State Senator Karina Villa (D-West Chicago) was a school social worker for 15 years before she decided to transition into politics.

Born and raised in DuPage County, Senator Villa only saw white male Republican representation growing up, everywhere from Congress to the State Senate. “I said, why not?” she said when asked what inspired her to run for politics. “Our students need it, our students are suffering, and I didn’t know what to do. Where are the leaders? Why aren’t they here? Why aren’t they listening to the needs of my students?”

Villa said she had never aspired to run for politics, but the need for change led her to go door-to-door, talking to voters, and eventually become a member of the Illinois State Senate for the 25th District.

Cook County Judge candidate Claudia Silva-Hernandez who is running for election in June, said, “I remember sitting in my classes when I was in grade school and feeling kind of invisible and wanting desperately for the teacher to call on me so I can read the paragraph and so they can see that I was smart too, just like everybody else.”

Silva-Hernandez felt the need to run for election because she wanted to prove to others that just because she spoke Spanish didn’t mean that she was any less capable than her peers. “So I want to provide for people who come before us for judge[ship] so that they don’t feel invisible like I did when I was a child,” she said.

The Latina leaders in the panel talked about the need to stop expecting others to step up for them and be the change they want to see in Illinois politics.

Rep. Dagmara Avelar, D-Bolingbrook discussed the tendency among Latina women to “support whoever wants to run” but shy away from running in the elections themselves and said that it was important to change that narrative.
“We never really look back and say like, why not us?” she pointed out.
This reluctance among Latina women to run for elections could be because the lack of Latina representation in state and national politics leads to feelings of uncertainty regarding their political ambitions.

“As Latinas, we can have all the master’s degrees in the world, we can pass 17 pieces of legislation, we can be the ones moving things first in the nation…and we still ask ourselves: are we good enough?” Ramirez said.

Apps Mandar Bichu is a graduate student journalist pursuing a Masters of Science in Journalism at Northwestern University.

She is currently interning at The Chicago Reporter and Illinois Latino News (ILLN).

She specializes in multimedia journalism and is passionate about social justice reporting, travel journalism, and all forms of content creation.

You can follow her on Twitter at @ApoorvaaBichu and on LinkedIn: Apoorvaa “Apps” Bichu, or check out her website to learn more about her work: CallMe-Apps.com

Publisher’s Notes: ILLN is collaborating with Northwestern University Medill School of Journalism, Media, Integrated Marketing Communications in providing students with mentoring and real work experiences. As such ILLN is part of the professional partnerships within the Social Justice Specialization and as part of Medill’s Metro Media Lab.

In this article:Chicago, Illinois, Latina Executives and Entrepreneurs Network 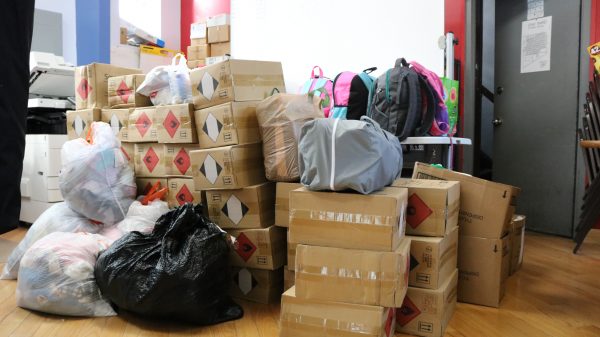 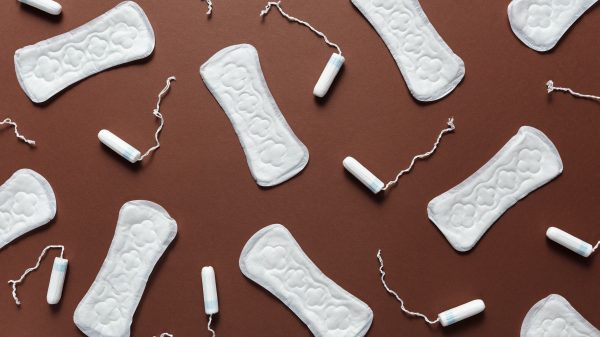 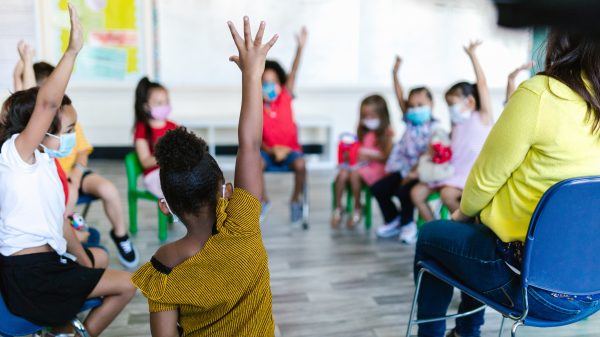 In the midst of a nationwide teacher shortage plaguing the country, studies show that the need for educators in Illinois is worse than ever....