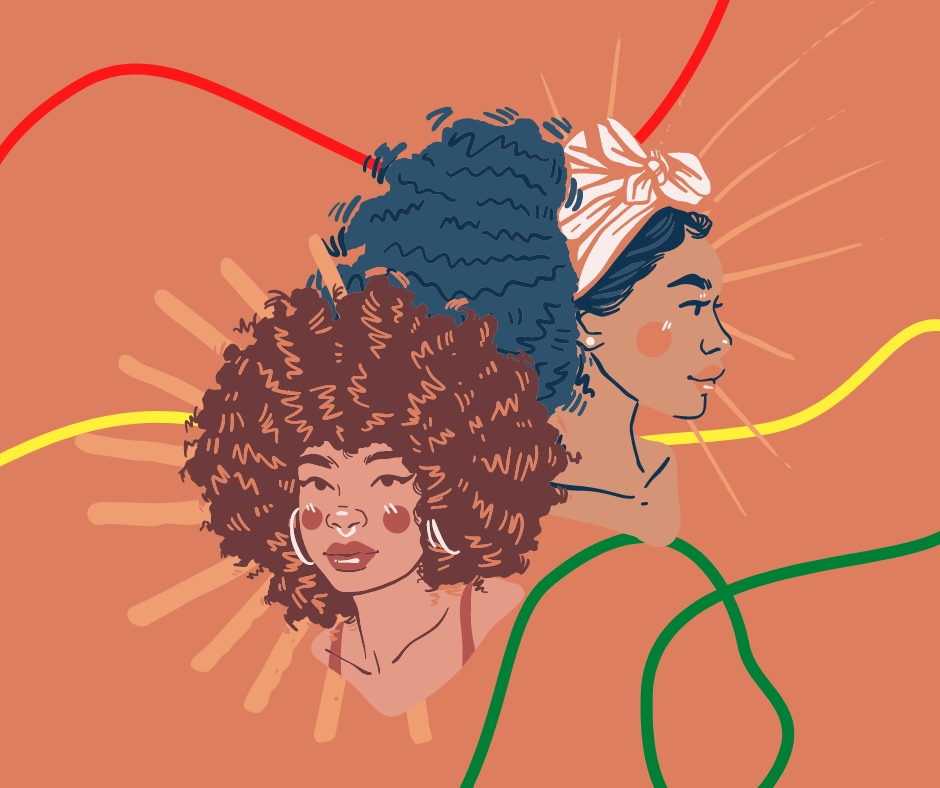 The first time DePaul junior, Ariana Collazo heard of an Afro-Latina individual in school was last year during her Afro Caribbean class when Haitian American novelist Edwidge Danticat came to speak to her class.

“Listening to her story was really inspiring and I’ll never forget watching her,” said Collazo.

Collazo said she felt connected to the author’s experience of being ostracized and the way classmates treated her differently growing up, coming from a Puerto Rican and African American background.

Collazo said she remembers being teased by elementary school kids when they found out that her mom was African American. “Of course, not speaking Spanish, they’d always be like ‘How are you a real Puerto Rican if you can’t even speak Spanish, and your mom is Black?” Collazo said.

Although in the U.S 5 percent of the population identifies as Afro-Latino according to 2019 Pew Research, there are around 150 million Afro Latinos in Latin America’s 540 million total population according to a CRS Report.

The histories of Afro-Latinas have been largely erased from most educational discourses leaving individuals to learn about it on their own and deal with the repercussions of not seeing themselves represented.

The invisibility of Afro-Latinos in popular discourse and media leads many young individuals to wrestle with the validity of their ethnic identity.

The community also holds colorist ties causing Afro-Latinos to feel that they must favor their Latino instead of their Black roots in order to avoid prejudice, a common occurrence if they have a lighter complexion.

Michelle Bueno Vasquez a Ph.D. candidate at Northwestern University studying political science and transnational Afro-Latino diaspora, said “For some people, that’s a difficult thing to reckon with, that you’re going to introduce that difference and expose yourself to racist harm, subconsciously some folks just don’t want to go there, they would rather not identify as Black.”

Bueno Vasquez said the mobilization of Latino political organizations has encouraged many Afro-Latinos to identify themselves with Latinos instead of their Black roots in order to gain more funding from the government.

This tactical behavior leads to minority movement essentialization when minority movements set defining cultural or biological characteristics that are shared by all members to create a unified category that benefits the majority within the minority.

“It leaves people like myself, Afro-Latinos or indigenous Latinos, or Latinos who don’t speak Spanish like Brazilians, Haitians in the dust and doesn’t provide for our safety, our inclusion, and our benefits, and uses funds that essentially we helped them get,” said Bueno Vasquez.

Afro-Latino’s denying their Blackness, “It also means you have to deny parts of yourself and probably encounter a lot of microaggressions in order to be in those spaces,” said Bueno Vasquez.

Bueno Vasquez and Collazo were among the many Afro-Latina women that experienced low self-esteem in their youth.

Bueno Vasquez said she recalls around the ages of nine or 10, “I would pray to God that I would wake up being lighter and having straighter hair and green eyes” whereas Collazo said she remembers thinking she was ugly.

Bueno Vasquez said educating girls of Afro-Latina histories and seeing them in the media at an early age can be beneficial because it can help bypass the self-hatred and self-effacing period many go through.

Bueno Vasquez advises people to acknowledge the internal racism that everyone has in terms of one’s appearance and others. She said to question why one may find certain qualities to be attractive because “When we think of sexual attraction or taste, it’s a lot of times reproduction of learned racist hierarchies and things we think afford privilege.”

Lazú said that the problem lies within the dominant Westernized beauty standards that Latin America and the United States have constructed to purposefully cast a negative image of people with dark complexions.

Lazú said Afro-Latinas must be “willing to understand and change the ways in which we may ourselves be even unwittingly complicit in reinforcing those beauty standards and systems of oppression. We should demand representation and advocate for the inclusion of Black and Indigenous women in the spaces we see us missing.”

For more information on advancing the visibility of Black Latinidad visit the Afro-Latino Forum online.

“Jacqueline Cardenas is an undergrad sophomore majoring in journalism with a concentration in Latino Communication at DePaul University. She is a first-generation Mexican-American student and aspires to diversify the news industry. She loves nature and reading in her spare time. Twitter: @jackiecardenas_”

In this article:Afro-Latino, Black, Latino, Race 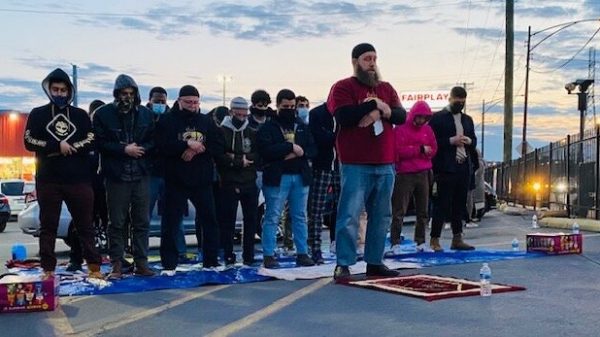 The temperature was falling faster than the setting sun on a Friday evening that felt more like Autumn than Spring. Car after car with...